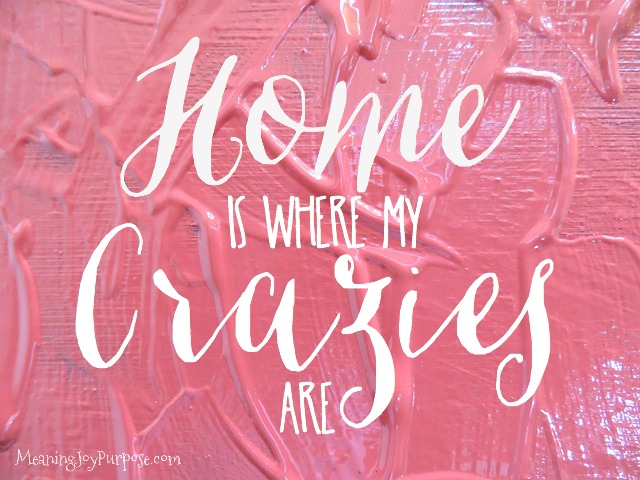 This statement couldn’t be more true.  I thought I’d take a minute to introduce you to my crazies. 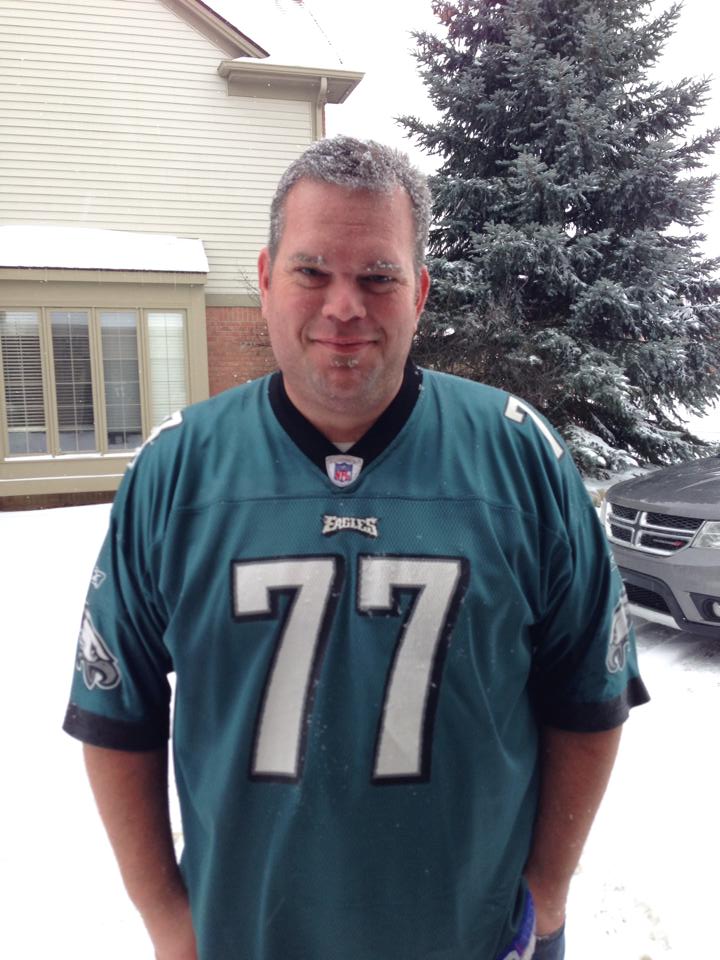 I love this man.  He loves me.  He loves football, but loves the Eagles more.  Loves them so much, that when it snows and the satellite goes out in the middle of the game, he climbs up on the roof and knocks the snow off.  Without a coat on.

Did I mention I love this crazy man? 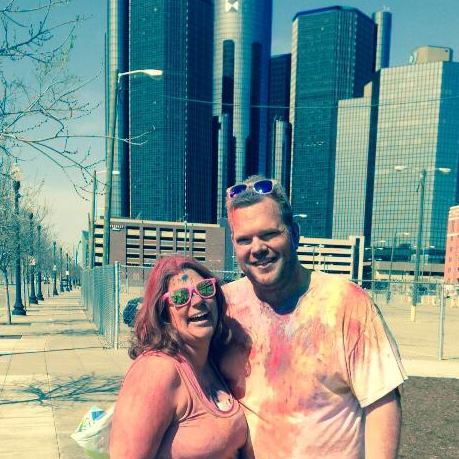 We do crazy quite well together. 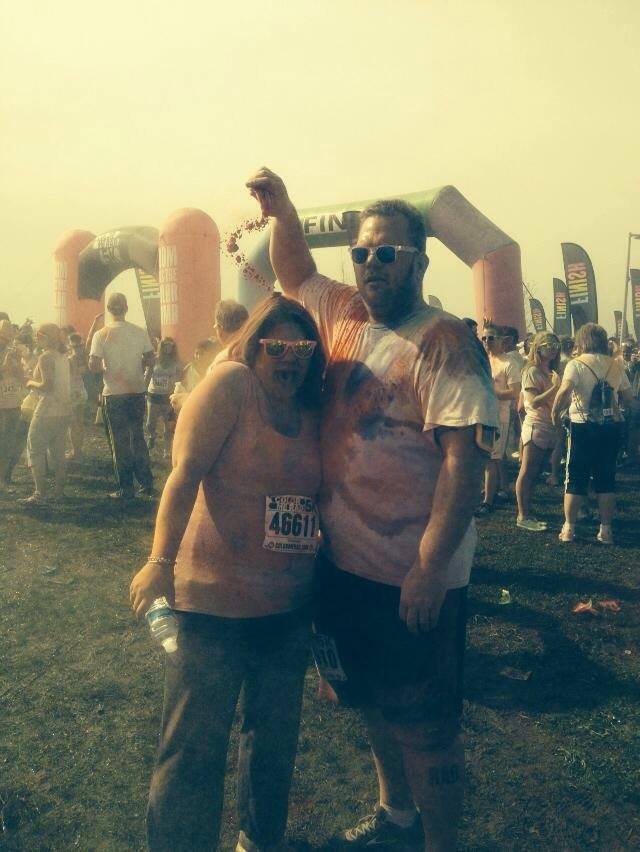 And it’s not always me being the crazy one!

Want to learn how we met? 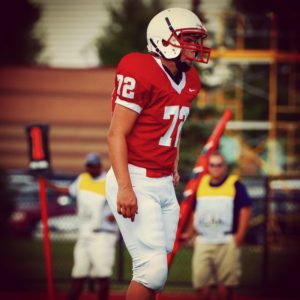 This boy eats, breathes, sleeps football.  Football season is year round for this guy.  Whether it’s lifting season, summer workouts, ‘actual’ playing season..there’s no off season for him.  And this doesn’t go just for his high school football career, for Mr. Football, it includes the Philadelphia Eagles season too.  (The apple doesn’t fall far from the tree!)  It’s not uncommon for him to send me and his dad a text about a personnel change the Eagles have made…and during this recent free agency period, he’d often burst into a room strongly expressing his feelings about a change the team made!  Team changes make his ever-changing teen emotions feel like a whitewater rafting adventure!  One minute ‘the season is over’ (before it started;) and the next it is ‘going to be THE year we win the SuperBowl (C’mon Eagles…do you not realize what you do to my guys when you come ‘this’ close to winning it all?)

But underneath the deep seated love of football, lies an amazing young man, growing ever so quickly into an amazing, godly man.  He is kind, funny, (when he’s not doing one of his other passions…sharing puns!  He comes by it genetically…must be that middle name!) is excellent with little kids,  can talk to anyone, is a good student, a good friend, and an excellent son.

I am blessed to call him mine.

This boy may not love football like his daddy or big brother, but he sure loves his puppies!

He always feeds them their breakfast, and they know his footsteps as he walks down the stairs in the morning.  He’s often found cuddled up with them on the couch, petting them as he watches a movie.  I love that he loves them, and feels like he has ‘someone’ he’s in charge of.  Because, trust me, he wants to be in charge…of everyone!

This boy is either going to be the president of a company or a lawyer.  He has a strong personality, which makes parenting him difficult, but I know will suit him well as an adult.  Somedays I wonder if we’ll survive that long.

I have recently started to joke with myself that ‘the (teenage)force is strong with this one’ when I’m having especially trying times with him….and then he’ll do something sweet like blow me a kiss after I remind him to clean the bathroom.  Motherhood never fails to surprise!  But the reality of it is….I know this ‘strong force’ has the ability to move mountains for God.  And I wouldn’t want him any other way.

Some day, Lord willing, he will be a strong force leading others to Christ, serving others in Jesus’ name, and doing whatever God calls him to do.

This boy has a relationship with the Holy Spirit like I’ve never seen in a child.  He once woke up out of sleep in the middle of the night and shared something with his father that could only have been spoken through the Holy Spirit.  I don’t mean to get super spiritual, and I’m certainly not wanting to sound ‘new age-y’ but it was the type of moment that you just know only God could’ve done what just happened.

But because of this strength of relationship he has, I also feel like he has a ‘target’ on his back for the enemy.  I sometimes pray for God to put an invisible ‘bubble’ of protection around him so he can be all God created him to be.  I know my Puppy Lover will do great things for the kingdom!

But right now, I might just want him to clean the bathroom.