Oh…still.  That’s something I hardly ever am.

This week I was forced to be still with my son, who was in the hospital for observation for seizures for 3 days.  He literally had to be still.  He had 23 electrodes glued to his head that were attached to a snazzy electrical board that he kept in a little backpack.  Want to hear God’s sense of humor?  The backpack they brought him had a monkey on it.  For my “Monkey Boy”…I knew God was in this whole thing when I saw the monkey backpack.

Anyway, not only was he glued and wired up, but there was a huge cord that attached all this fun stuff to an outlet on the wall.  With a  thick cord that stretched….right to the door of our hospital room.  He could creep a toe out at best.

He was still this week.

And he got antsy at times, what 9 year old wouldn’t, but we had such a delightful time together.  I thoroughly enjoyed being still with him.  So much so, that we both were a little sad when they discharged him.

We wanted more time.  Time to be still.  Time to enjoy each other’s company.  Time to ignore the outside world and focus on each other.

And as I type this…I realize….that’s what my God wants from me too.

But He needed to get me still before, in the chaos and crazy of my life and my head, I’d remember this important truth.

And I need to take His challenge to be Still before Him.  I will be all the better, stronger, and more peaceful for it. 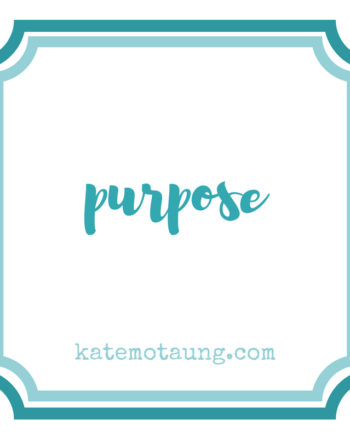 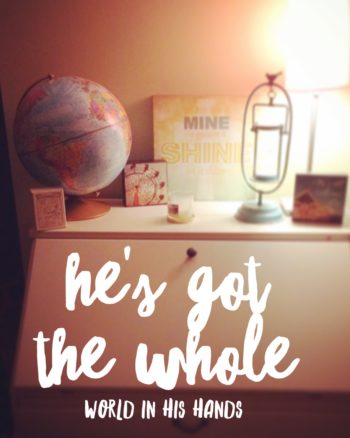 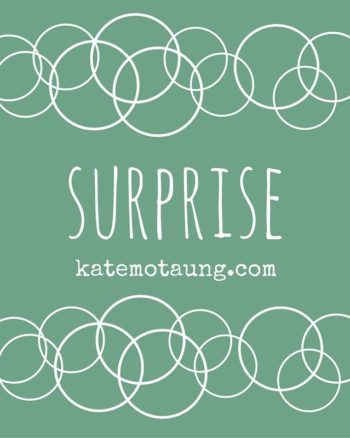